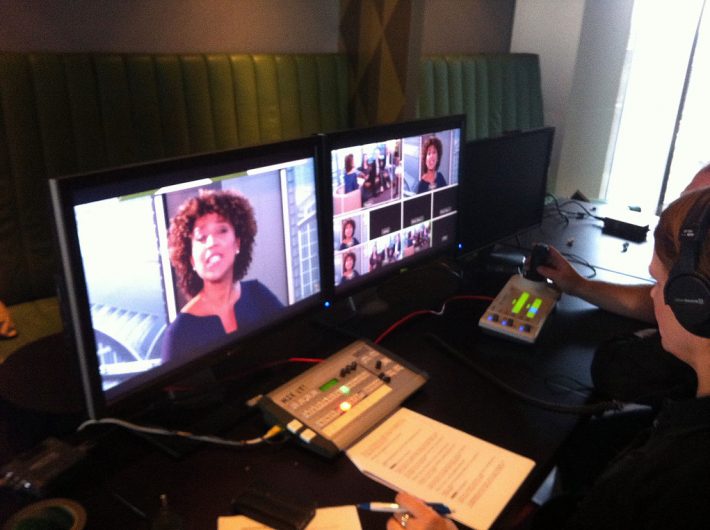 KRISKROS media has been convinced at the IBC!

At the IBC 2013 Edwin Blom of Kriskrosmedia, Driebergen made it clear that he thought Mix-iT would work well.

As a beta tester he was the first person to immediately start using Mix-iT for productions at the Broadcast Event studio of Frans Man in Hilversum.

He has since used Mix-iT to successfully produce many recordings and webcasts for various clients, including DutchView.

His set is also used by BlueDrop, which produced a great promotional video about it: BlueDrop commercial