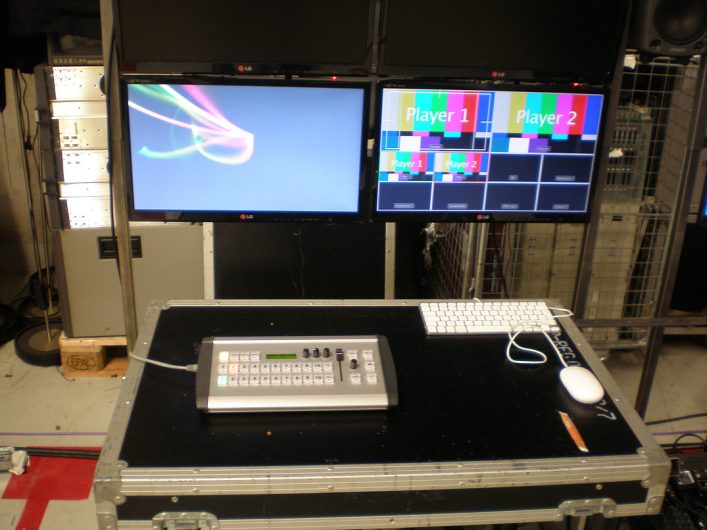 For more than three weeks, three Mix-iTs were in operation daily at the video desk in the Holland Heineken House.

Bart Slijkerman of United was one of the first to purchase Mix-iT for a serious production. And by serious we mean the Winter Olympics in Sochi in 2014!

What’s more, they were shown prominently on screen during a report on the Holland Heineken House broadcast by the NOS Journaal news program.